Remembering John Lennon on what would have been his seventy-fourth birthday.

The lyrics above are what I automatically, first-reflex think of when I think of Lennon. I don't know why. The song? Yer Blues.

According to Lennon's famous 1970 interview with Rolling Stone founder Jann Wenner, the rest of the Beatles told Lennon that the name of the song should be My Blues, to be honest. But he couldn't quite admit to being "blue" so publicly, he said.

I'm more than blue that John Lennon was killed at the age of forty and that he apparently never got to know Jesus Christ.

Pray for the artists whose work touches you, Christians and not. Fame is a corrupting state of being that can destroy a person's soul. So, pray for those who have been gifted by God with the ability to create and perform music--hip hoppers, rockers, country crooners, techno poppers, dubbers, whatever. You may never meet them; but you could change their lives (and their art) for eternity by lifting them up to the throne of God.

(By the way, I still love the Beatles.) 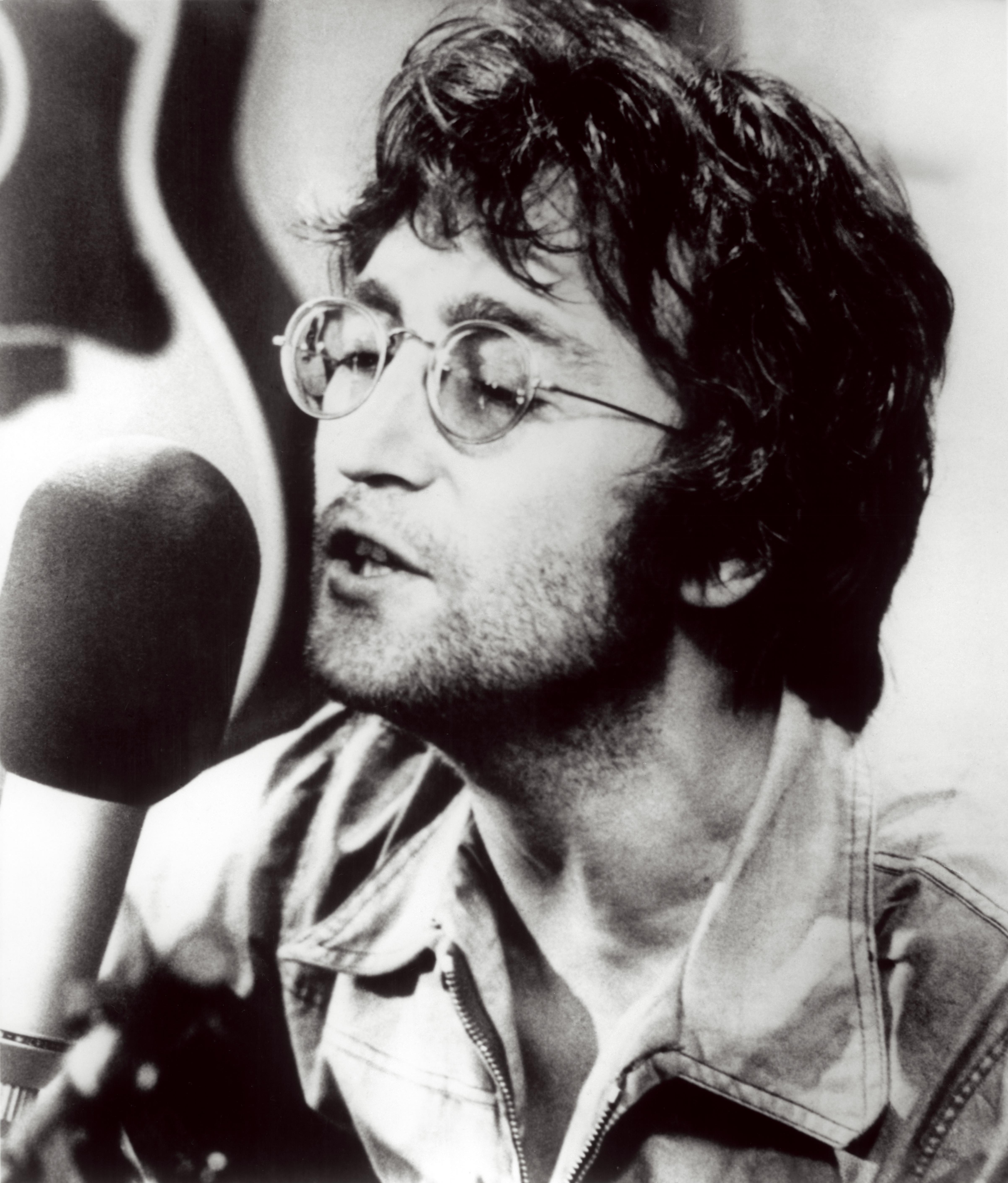