"Called to Be Stars"

That was the title of my Sunday morning sermon delivered one year ago today, January 6, 2008.

On the Christian calendar, January 6 is Epiphany Day, kicking off the Epiphany Season.

In a way, Epiphany reminds us that God calls all of us to be stars, not celebrities who love soaking up media attention for clubbing or deigning to give their attention to the pitiful hoi polloi. God calls us, like the start of Bethlehem, to point to the God, Savior, and King of the world, Jesus.

Here, with slight modifications, is the biggest part of Called to Be Stars:

Matthew 2:1-12
Once, the pastor of Ann’s and my home church in Columbus told us the story of how he became a follower of Jesus Christ. You see, he came from a non-churchgoing family. He’d never been in a church building until, when he was a small boy, he heard that there was going to be a magic show in the fellowship hall of the local Lutheran congregation. Curious, he went. He came for the magic. But he stayed for the Savior.

I thought of our home pastor’s experience as I prepared for this morning. We call the visitors who brought gifts to the baby Jesus in our Gospel lesson wise men. We also sometimes call them kings. And while there’s nothing terrible about those designations, they’re really not accurate. The original Greek of the New Testament calls them magi. We get our word magic from the term.

The magi were, to put it bluntly, first century versions of palm readers or fortune tellers. They enjoyed a high status in places the New Testament called “the East”—they probably were from countries that set in what is modern day Iran or Iraq. They served as the powerful advisers to kings.

But God’s people, the Jews, took a dim view of people like the magi. God was clear in His Word that things like horoscopes and consulting with fortunetellers was wrong. God’s people were (and are) to rely on God and His Word alone.

The magi though, thought that events in the heavens bore a relationship to events on earth. In the year 7 BC, probably about one year before Jesus’ birth, the planets Jupiter and Saturn were in conjunction, emitting a large and noteworthy light. Jupiter was always thought to be the planet of royalty and many thought that Saturn was the planet of the Jews. The magi who observed the conjoining of the two planets might very well have thought that a new king of the Jews had been born. Although we can’t know it for certain, the conjunction of the two planets may be what led the magi to Jerusalem.

You know the story of what happened there. Probably unschooled in the prophecies of a Savior Who would be more than the king of the Jews, but also the Savior of the whole human race, they went to Herod. In 40BC, Herod the Great had been declared to be King of the Jews by the Roman Empire. The magi may have figured that a baby had been born into his household.

Instead, Herod’s household and servants were thrown into an uproar, something they tried to conceal from the visitors from the East. Scholars and theologians were consulted and magi were told that the Old Testament prophets had said that a king of the Jews, the Messiah, was to be born in a tiny village about five miles from Jerusalem, the hometown of Israel’s first king, David. The place was called Bethlehem. 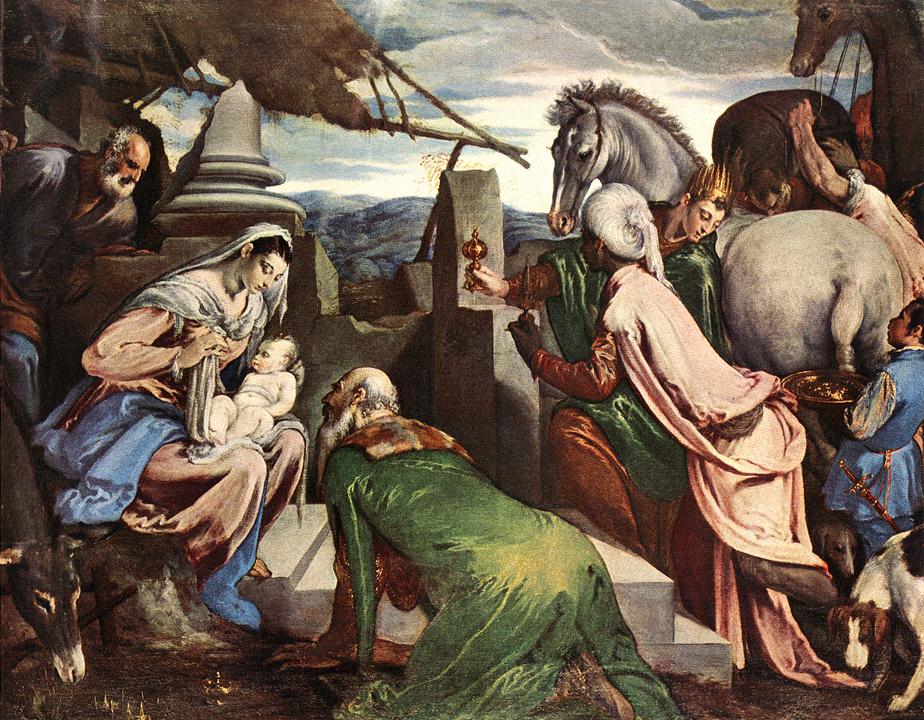 That’s all the magi needed to know. They left the king and found the baby living in a house in Bethlehem. There, we’re told, they “paid… homage” to Jesus. The original verb as Matthew wrote it was proskuneo, meaning worship. The Magi worshiped Jesus as God and King.

You see, like Ann’s and my home pastor who had been attracted by a magic show and instead found the Lord of his life, the Magi had been attracted by what they thought was a portent of a birth in the Judean equivalent of Buckingham Palace. Instead, in a humble home in a tiny town, they found the God of all creation, come to save the world from sin and death!

You never can tell what might attract people who have never had anything to do with God before to come and worship Him! The unlikeliest people can be attracted to follow the Savior.

And magic shows and stars aren’t the only things that can attract people to Christ. Sometimes other people, even husbands and wives can do it.

Although raised in a Christian home, as he went through his high school and college years, he considered himself an atheist. He was, he thought, too smart for that God stuff. Even if there were a God, he could fend for himself. But as far as he was concerned, if you couldn’t see God, he wasn’t there.

He fell in love and he married. His wife was a person who went to worship each Sunday. She often found him after she’d returned from worship and the fellowship hour, still laying in bed, worshiping at Saint Mattress of the Springs. Just to get her off his back, he started going to church with her. The liturgy of the worship service mystified him at first. He couldn’t figure out what was going on as the people shuffled from one section of their hymnal to another, from one paper to another, and as they stood and sat and kneeled and stood again.

And yet, as he spent time with these people, as he saw the earnestness with which they worshiped, as he observed their good humor and experienced their warm welcomes, as he saw that they weren’t holier-than-thou religious prudes, but really followed a real Savior in Whom they really believed, he found his attitudes about God—and about Jesus—being changed.

Eventually, the pastor who had come to faith in Jesus because he’d wanted to see a magic show went to serve at the church that the atheist was attending with his wife. The pastor offered a class called, Life with God. The atheist, still skeptical, still wondering if there was anything to this Christian stuff, decided to attend the class. He resolved that he would do all the readings and participate in all the classes. He wanted to know for sure for himself whether there was a God he could worship.

Now, here’s my point. This is Epiphany Day. The word epiphany is what’s called a transliteration of a Greek word, epiphaneo. It literally means shine upon. But it carries the meaning of making something clear, of manifesting something.

On the first Epiphany, a bright star, maybe the conjunction of Jupiter and Saturn, shone upon the magi. But having received clarification from the Word of God in Jerusalem, they understood that they were doing more than following a star. The Savior of the world, the One Who gives the gift of new and everlasting life to all who repent, or turn from their sin, and believe in Jesus Christ, was made clear to them.

Some three decades after the Magi visited the baby Jesus, after Jesus died and rose from the dead and spent forty days instructing His disciples, it was time for Him to ascend to heaven. But before He did, Jesus gave one last bit of instruction to His followers, including me and you. “As you go through your lives,” Jesus said, “make disciples of all peoples, baptizing them in the Name of the Father, Son, and Holy Spirit, and teaching them to observe all that I have commanded you.” This is often called the Great Commission.

You and I are called to be stars who shine the light of Christ’s Gospel into the lives of others.

You and I are called to make Gospel clear to others, so that they can see the goodness and the greatness of the Lord Who was born among us, died for us, and rose for us to give us life with God forever. In short, God has called us to be something that is a bad word to some people: witnesses. 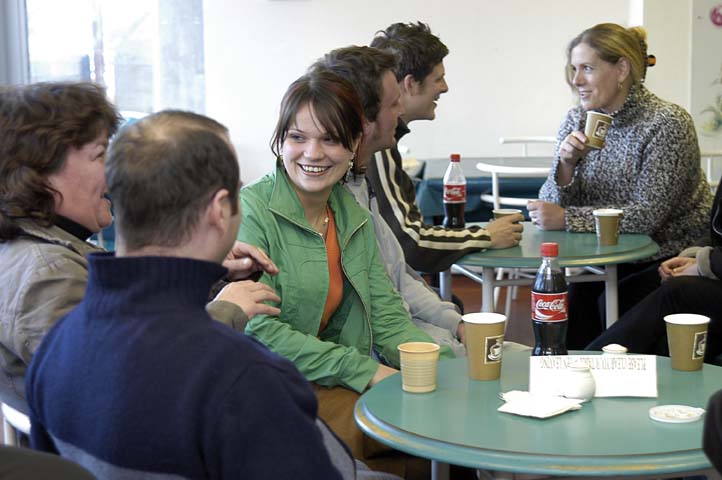 Jesus calls us to be "stars," people who bring the light of His love and salvation to others so that they too can enter into eternity with Christ, so that they can too be empowered by God to live this life to its fullest.

Stars light others to Christ in an otherwise darkened world. Today, ask God to help you be a star!

Email ThisBlogThis!Share to TwitterShare to FacebookShare to Pinterest
Labels: Epiphany

Pastor, this is simply beautiful. Thank you for your insipring words. I was led to you yesterday after reading your comments on another blog about evangelizing Tiger Woods. I am thankful to have found you, and am looking forward to reading more. Thank you for your faithfulness to God's call.