Why Charlatans Get Traction

It shouldn't surprise me.

But I am always amazed by the audience charlatans can gain by telling people the lies they want to hear and affirming the evil they want to keep doing.

It reminds me of what ancient Israel said to God's prophets: ""Do not prophesy the truth to us. Tell us flattering things. Prophesy illusions." (Isaiah 30:10, CSB)

As a race, we human beings seem to love to believe the lies that assure us that we needn't repent for our sins.

Meanwhile, Jesus says that the only unforgivable sin is blasphemy against the Holy Spirit, that is, refusing to repent when the Spirit calls us to turn away from our sin and trust in Christ for forgiveness and life. (Matthew 12:31)
Posted by Mark Daniels at 2:02 PM No comments:

Posted by Mark Daniels at 9:52 PM No comments:

Email ThisBlogThis!Share to TwitterShare to FacebookShare to Pinterest
Labels: Acts 18

Posted by Mark Daniels at 10:04 PM No comments:

Email ThisBlogThis!Share to TwitterShare to FacebookShare to Pinterest
Labels: Acts 17

Email ThisBlogThis!Share to TwitterShare to FacebookShare to Pinterest
Labels: Acts 16

Posted by Mark Daniels at 9:49 PM No comments:

Digging a Hole to Reach Forward with Christ!

These pictures were taken by a Living Water disciple yesterday.

Also shown: What the center will look like (on the right side of the architectural rendering) once completed by March 8 of next year. The black awning in that picture will be a temporary connector between the two buildings, the location of phase 2 of our building plans. This first phase will give us a large multipurpose area, a kitchen, and additional restrooms. The second phase will bring new classrooms and office space. The third phase will bring the expansion of our sanctuary.

Please pray with us for a safe and successful project and that God will help us use this new facility to pursue our primary mission: being and making disciples of Jesus Christ!

Our congregation's mission statement is the Great Commission given to the Church by Jesus Christ Himself in Matthew 28:19-20: "...go and make disciples of all nations, baptizing them in the name of the Father and of the Son and of the Holy Spirit, and teaching them to obey everything I have commanded you. And surely I am with you always, to the very end of the age.”

We pursue this mission by Reaching Up, worshiping and trusting in the God revealed in Jesus; Reaching In, strengthening one another in faith in Christ and the power of God's Word through our fellowship built on the Word and Sacraments; and Reaching Out, sharing the gospel--the good news of new and everlasting life through repentance and faith in Jesus Christ alone--in both words and actions. Our building initiative pursues this mission, Reaching Forward to extend the blessings of Christ to our neighbors and future generations!

Living Water is a congregation of the North American Lutheran Church. 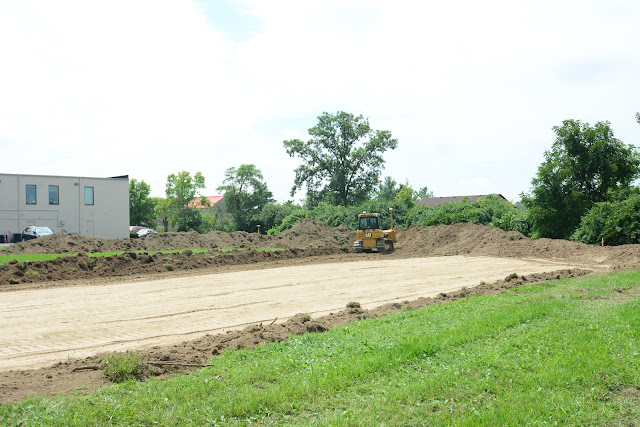 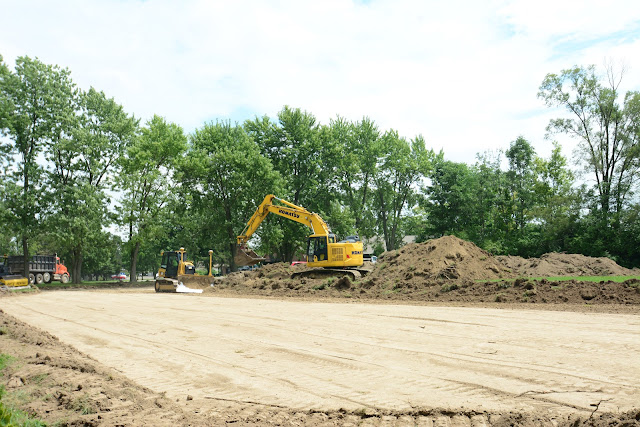 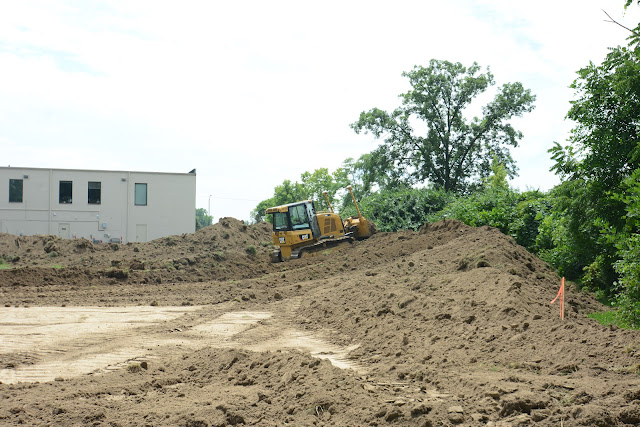 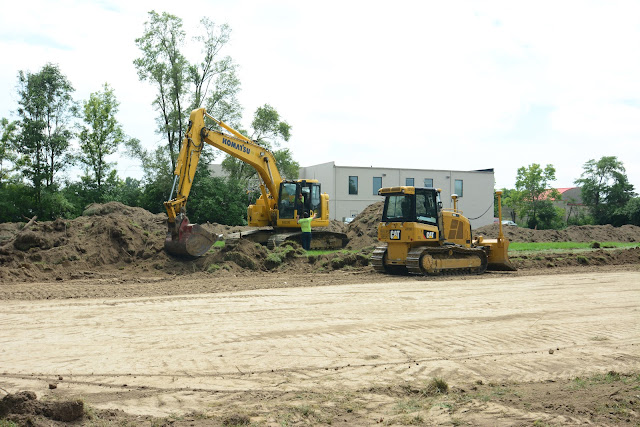 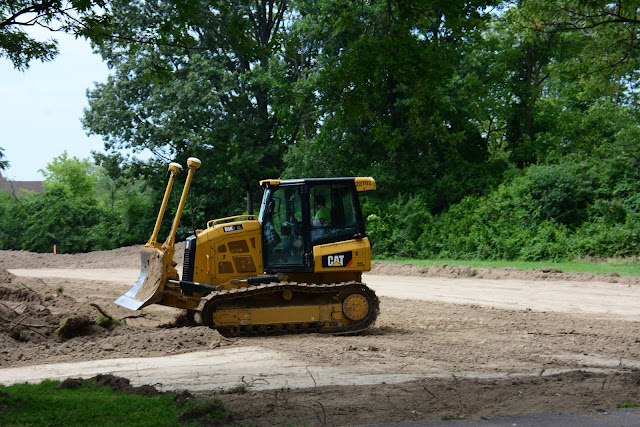 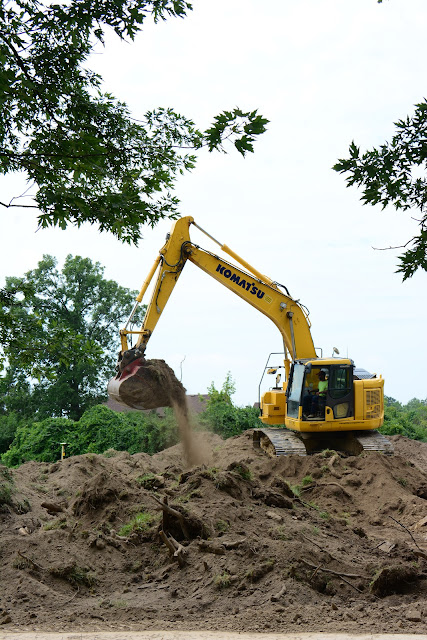 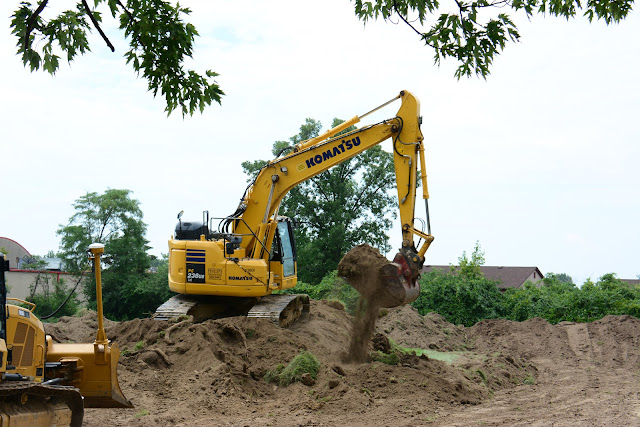 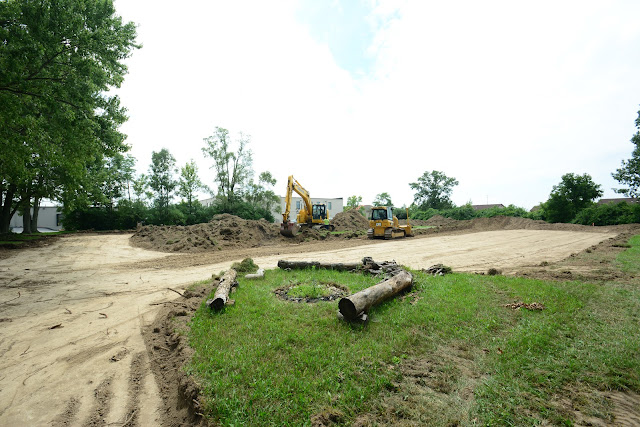 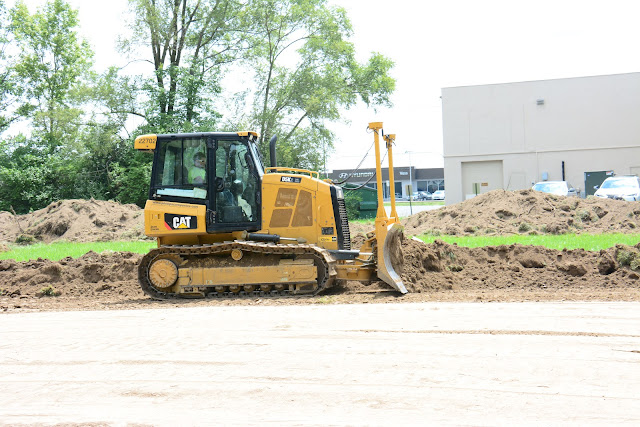 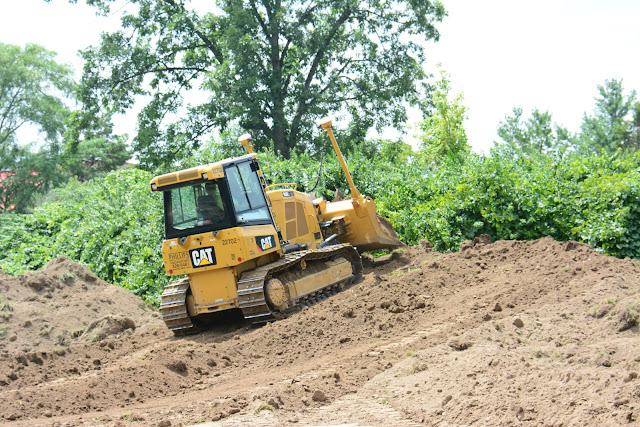 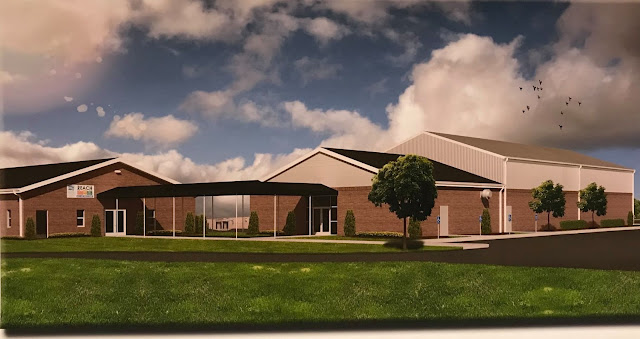 Posted by Mark Daniels at 3:18 PM No comments:

Email ThisBlogThis!Share to TwitterShare to FacebookShare to Pinterest
Labels: Acts 14, The Gospel

Are Modern Translations Excising Verses of the Bible?

There’s a meme going around on Facebook saying that certain modern translations of the Bible have “verses missing.” They do this by way of comparison to the King James Version (KJV) of the Bible.

First, a general word about the KJV. Although a magnificently rendered translation for its time, the translators from the original Hebrew and Greek (and Latin...more on that later) who created this English translation had access to a small percentage of  the ancient Biblical manuscript fragments that translators have today.

This, in turn, means that we need to consider how Biblical translation is done in the first place.  It begins with ancient manuscripts that are the result of generations of hand-copying of texts. This copying was done by devoted scribes and monks throughout Jewish and Christian history, conducted over vast swaths of geography.  

Because of human error and not any imperfections in God or His Word, some of the manuscripts contain errors or attempts at “helpful” theological explanation.  In certain geographic regions, where families of manuscripts developed,   such errors or supposedly “helpful” additions were copied repeatedly.

Over time, scholars have, as part of their desire to present God‘s word as accurately as possible, observed that some families of manuscripts have tended to repeat the same mistaken renderings of the original texts.

Part of the work of a prayerful translator is to determine which differences among families of manuscripts are significant enough to warrant exclusion from translation.

So consider that much of the KJV was an English translation of a Latin translation of manuscripts from the original Hebrew and Greek in which the Biblical writers composed their inspired writings. Beautiful as it is then, the KJV is a flawed and incomplete rendering of the Old and New Testaments.

Today’s translators have access to every extant ancient manuscript of the Bible there is, something like 10,000 manuscript fragments, from the third century-AD onward, for the New Testament alone.

So, if there are passages “missing” from these modern translations, it’s usually because the translators want to give you the actual Word of God and not what sometimes exhausted or helpful monks mistakenly included or excluded in translations like the Vulgate or the KJV.
My favorite current translation is the English Standard Version (ESV).
You might want to check out two of the following helpful books.
How We Got the Bible
The Text of the New Testament: Its Transmission, Corruption, and Restoration (4th Edition)
Posted by Mark Daniels at 1:21 PM No comments: