The Importance of Rest

I may have to work on my communications skills.

I said something today during a group discussion that elicited a gasp from at least one of my clergy colleagues.

It happened at a workshop for the ELCA pastors here in our portion of southern Ohio. The workshop was called Recognizing and Dealing with Depression. The event was initiated by Pastor John "Jack" Jackson, who serves as president of our grouping of twenty-or-so congregations which make up what we call the Scioto Conference. Jack, who is observant of human behavior, capable of sniffing out denial readily, had discerned that many clergy, who spend their lives as caregivers, often don't take very good care of themselves. This was true, he saw, not only with physical health, but also with emotional and spiritual health as well. Many clergy, as hard as it may be to understand, are depressed.

I got to hear two of the three presenters: Dr. Evelyn Kirkhart, a counseling psychologist, and Dr. Yvette Hensley, professor of pastoral care at Trinity Lutheran Seminary. Both were outstanding as, I'm told, was Pastor Mark Nodo, a psychologist and counselor, the first presenter of the day. Sometime, I may write more about the numbers of things I learned, as well as those things I already knew but found reinforced in what they had to say.

But now, back to the gasp I mentioned at the beginning.

Both Kirkhart and Hensley, in their own ways, emphasized that getting sufficient rest is an important strategy for staving off depression. Now, that ought to be obvious, I guess. But as I heard these two experts articulate that fact, I thought of all the people I've known through the years whose struggles with varying levels of depression were either triggered, or more commonly, exacerbated, by the frenetic paces at which they lived their lives. They failed to get rest and that made their depression worse.

It wasn't just to give us a day to worship Him that God established the Third Commandment: "Remember the Sabbath day to keep it holy." God wants us to take a day to recharge our batteries by laying low and getting reconnected with God and God's people. It's energizing to do that. God also wants us to close our eyes and sleep.

After the presentations, we were encouraged to join in on conversation. It was at this point that I decided to make a confession, one which I think was misunderstood.

The point I was trying to make was that before coming to my current parish, which has had a high number of deaths and hospitalizations since I arrived here and which also has an atypically high number of shut-ins (elderly who live in nursery facilities or are homebound), I realized that my previously loosey-goosey approach to sabbath rest wouldn't work. For the first twenty-three years of my pastoral ministry, I admitted, I decided on Sunday nights which day of the coming week I would take off. I might take any one of the six days other than Sunday, a workday for a pastor no matter what.

I elicited a gasp because at least one of my colleagues evidently thought I was saying that in the first twenty-three years of my ministry I had never taken a day off. Looking back, I understand how that impression was created.

But, not true. Had it been that long since I'd taken time off, I doubt that I would still be around. All work and no play not only makes Joe a dull boy, most of the Presidents in my lifetime stand as vivid testimony as to how unremitting work ages a human being. 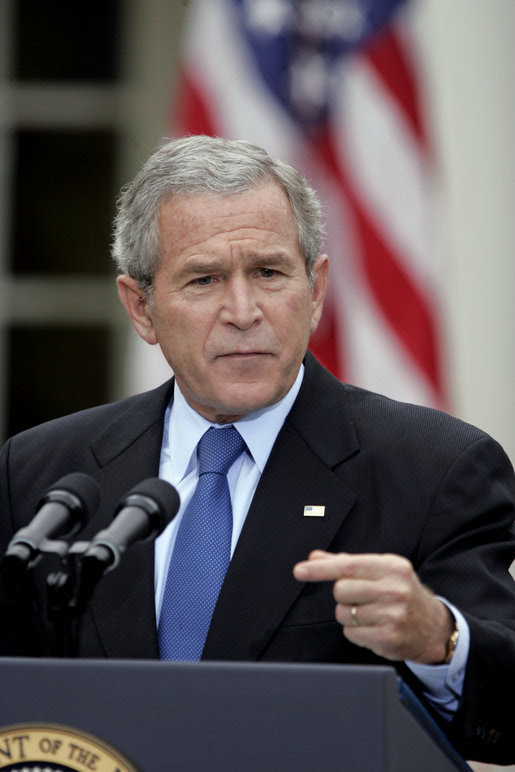 One of the problems with the approach I used for twenty-three years is that if you're so flexible about your day off, it's easy to justify letting time away from the job to get squeezed out of your week. It can be too easy to never get away and to be hurtful to family, relationships, one's body, and effectiveness as a pastor. I think that by having my office at home, being available as a room father when my kids were smaller and as a coach or a chaperone for events as they grew older and by having regular dates with my wife, I think that my family would report that I avoided some of the pitfalls of that overcome workaholic pastors.

But when I came to my new parish last November, I realized that my old ways would have to go the way of the passenger pigeon.

So, I announced when I arrived at Saint Matthew Lutheran Church in Logan last November that I would take a set day off. Whenever my work necessitated my working on the designated day off, I've taken a different day away from the job that week.

My sabbath rest, which includes spending a bit more time reading the Bible than I do the rest of the week and a little more extended time of prayer, has also included the chance for me to spend time with my wife in seeing friends, going shopping, or just hanging out. Last week, my day away included hiking some of the several beautiful caves here in Hocking County with my wife and two of our friends visiting from Cincinnati. The day after these days off, I come back to my work the next day a better pastor and a recharged person.

On this day-of-rest business, I've tried loosey-goosey and I've tried intentional. Intentional works better. I urge you to do the same.

Okay, I'm done. As I resolve to do a better job of communicating my true meaning and save my colleagues from gasping, I'm going to take another bit of advice from today's presenters: Get a good night's sleep. Maybe as I go into REM, I can do some of my lucid dreaming to discern ways to communicate clearly.

[About the pictures above: The one on the left is President George W. Bush in 2000. The one on the right is the president earlier this year.]
Posted by Mark Daniels at 11:01 PM