Today is President's Day. I've been a student of the presidency since I was a boy.

For me, four US presidents stand out as great: George Washington, Abraham Lincoln, Franklin Roosevelt, and Dwight Eisenhower. These four steered the country through challenging  circumstances. And they all shared an important characteristic: They overcame themselves and their own deficiencies to become their best selves.

(Please note that I've included no presidents in these lists whose tenures were more recent than twenty-five years ago. Historical judgments must await perspective and the release of internal presidential documents.)

I respect our constitutional system. With its division of power among three co-equal branches of government and checks and balances, it's a blueprint for government that takes into account the fact of original sin and other human frailties. Its ratification effectively completed the American Revolution. Originally fought only for liberty (although, as we know, sadly not liberty for all), America's first "greatest generation" realized that liberty without mutual accountability was chaos. That's when they wrote the Constitution, bringing with it a potentially strong, but accountable chief executive and central government within a federal system.

Even our greatest presidents made mistakes under the system the Framers created. That's because every president has been a human being. Washington initially placed too much trust in the smarmy, backbiting Thomas Jefferson; Lincoln suspended habeas corpus; Roosevelt tried to pack the court; Eisenhower was too slow in embracing the civil rights movement.

But we can count ourselves blessed that most of our presidents have, once in office, tackled their job with responsibility and love for country. Chester Alan Arthur was a political hack who, once he was president, saw the impact that corruption has on politics and stood up to the bosses, becoming a champion of civil service reform. John F. Kennedy and Lyndon Johnson both voted against civil rights when they were in the Senate but became champions of the cause while they served in the presidency, especially Johnson.

Most presidents have felt the need to grow up and see themselves as the custodians of America's future once becoming president. Even the corrupt Richard Nixon, when confronted with tearing the country apart by fighting to stay in power after his criminal acts became known, chose to resign for the good of America.

Sadly missing in the list of US presidents, of course, is a woman. I'm convinced that America has been prepared to elect a woman chief executive for more than three decades. And it will happen, I'm sure, sooner than later. Who that will be and what her party affiliation will be is anyone's guess.

Americans, presidents included, need to respect our constitutional system and be informed about current events and about our history. When we do these two things, we not only perform our most basic and important patriotic duty, we acquire some of the wisdom needed to vote the best candidates into office. 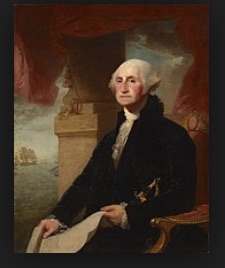 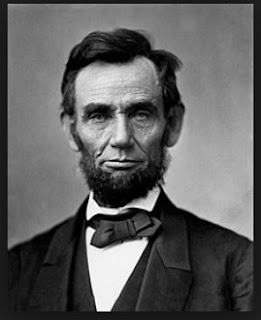 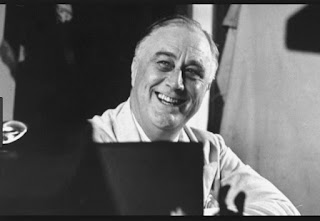 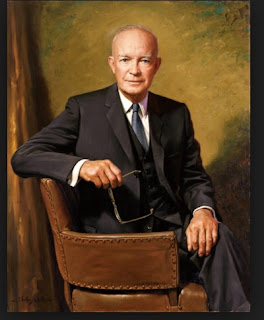