When Hachette Book Group's plans to publish a memoir by comedian Woody Allen became known, there was a public outcry. This resulted in the company's decision not to publish the Allen book. That caused Stephen King to take to Twitter.


The Hachette decision to drop the Woody Allen book makes me very uneasy. It's not him; I don't give a damn about Mr. Allen. It's who gets muzzled next that worries me.
— Stephen King (@StephenKing) March 6, 2020


I don't share King's concern and tweeted in reply (though I'm sure he hasn't seen the reply):


Allen can self-publish and sell books from a dedicated website or the trunk of his car. Nobody’s stopping him. But his freedom of expression obligates no company to publish his memoirs. Refusing to publish is not muzzling, but an ethical business decision.
— Mark Daniels (@MARKJDANIELS) March 7, 2020


I was gratified when author Karen Swallow Prior responded to my tweet with a ringing endorsement. "Yup," she tweeted.

By the way, even though I disagree with King, I recognize that it required courage for him to offer up his tweet. I respect people who assert opinions based on their principles. But I don't think that freedom of expression is even at issue in the Hachette decision not to publish the Allen book. I do think that other principles are at play, like not rewarding sexual exploitation. 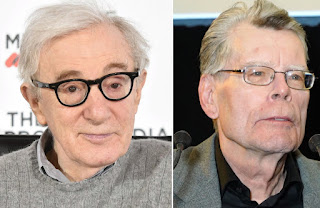 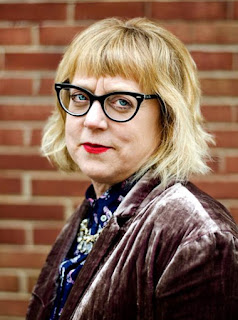